What are the 5 best castles in Wales?

The castles in Wales between the Norman Invasion in 1066 and the Civil War in England in 1651 were attacked by a succession of armies, attempting to dominate both the landscape and people of Wales. Castles vary significantly in size, construction and probably purpose. There are many castles of differing constructions throughout Wales .The following are a selection of my favourite castles :- 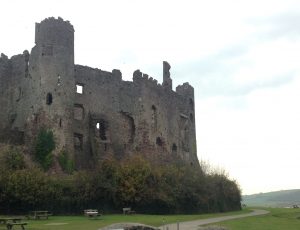 Out and About Menu